Switching to an organic diet can reduce pesticides in your body by 70% in just six days, according to a new peer-reviewed study. That’s the really good news; the bad news is that Roundup (specifically, glyphosate) the world’s favorite weed-killer, does actually show up in our bodies. It was found even in the body of a four-year old who was included in the study.

Roundup is sprayed on our food, our yards, our public parks and our children’s playgrounds. This is despite the EPA flagging glyphosate as a potential carcinogen as far back as 1982. We just keep using more and more of it. Rather than restricting its use, the EPA has increased permissible levels.

It is a different picture in Europe, which plans to halve the use of pesticides by 2030 and shift to at least 25% organic agriculture. But here in the United States, it is we consumers who will need to lead the way. Some have fought back, winning landmark cases against Monsanto, the manufacturer of Roundup. But for each of us, choosing organic food is an immediate option, and, as the study shows, it is an option with very rapid, measurable results.

Wax: One of the Most Skin-Friendly Ingredients for Healthy, Nourished Skin

Wax: One of the Most Skin-Friendly Ingredients for Healthy, Nourished Skin 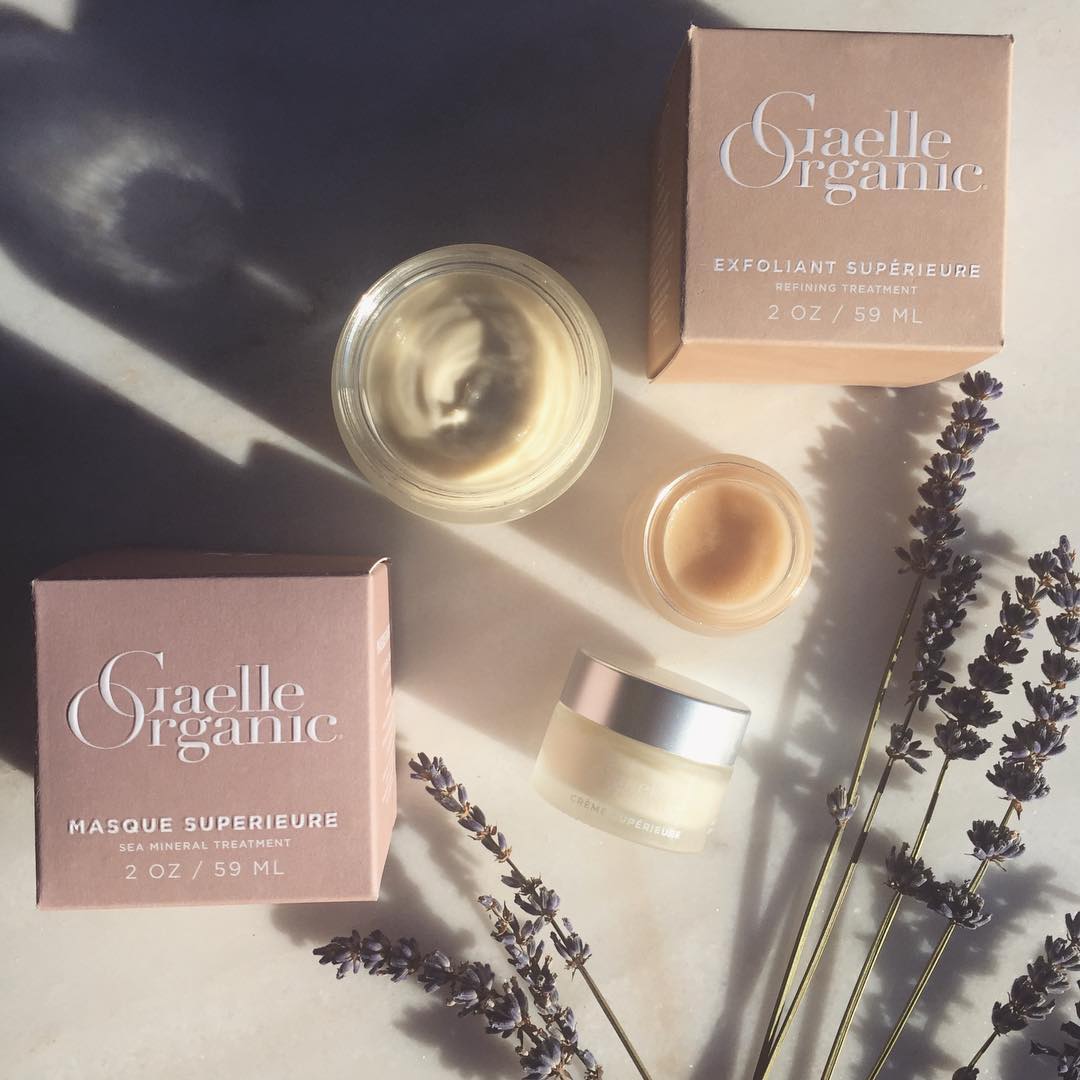 Nature’s Gift to your Skin